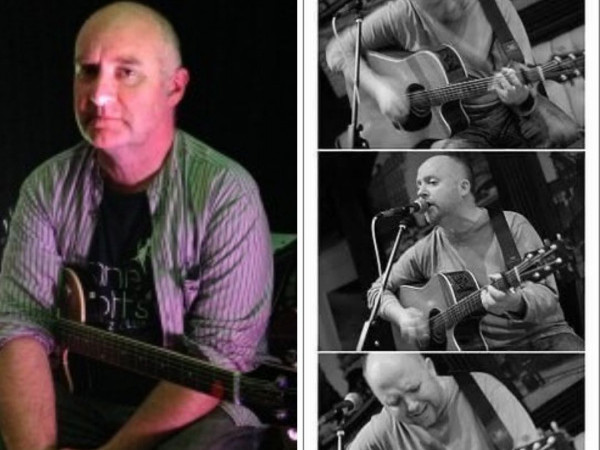 This December 29 , Upstairs @ Dolans sees the return of two of Limericks favourite sons Brian O’Connor and Dave Keary for what promises to be a night of great music.

Brian O’Connor  has been based in Sweden for over 27 years and has been touring extensively in mainland Europe, Scandinavia and Canada, as well as recording, producing and writing with many artists including Dave Keary, Armadillo King, Universal and Bond Street Films. His own solo album Bright Water was produced by Dave . Currently he is recording the second Armadillo King album in Sweden to follow up the critically acclaimed first Armadillo King album ‘A Drifters Tale’.

Dave Keary has been performing and recording with countless international artists over many years. He is currently Van Morrison’s guitarist, a post he has held for over eleven years, appearing on seven of Van’s albums plus the forthcoming Skiffle album MOVING ON SKIFFLE .

One of Dave’s career favourites was performing at King John’s Castle in June of this year to a sold-out home audience with Van.

Their performances together have always been hailed as inspiring and powerful, combining Brian and Dave’s superb blend of singing and guitar playing.
This is a rare opportunity to see them re-unite and re-ignite at Upstairs!