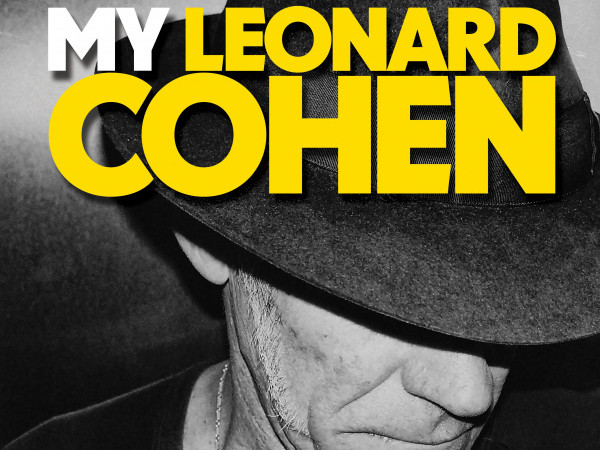 My Leonard Cohen – The Songs of Leonard

After sold-out seasons at Sydney Opera House and Edinburgh Fringe Festival, Stewart D’Arrietta and his band bring for the very first time to Ireland his rousing celebration of the late legendary Cohen’s best-loved music, poetry and stories of his life.


This is Cohen’s music as you’ve never heard it before. The classic ‘Tower of Song’, sensual ‘I’m Your Man’ and anthemic ‘Hallelujah’ are just a few of the Cohen favourites given the D’Arrietta treatment. New songs for 2022/23 include the heartrending ‘In My Secret Life’, kaleidoscopic ‘Closing Time’ and menacing ‘The Future’.


D’Arrietta has enjoyed a long career as a performer, composer and music director, performing in venues across the globe from New York to Tokyo.


D’Arrietta on the piano is joined by a live band of celebrated international musicians.