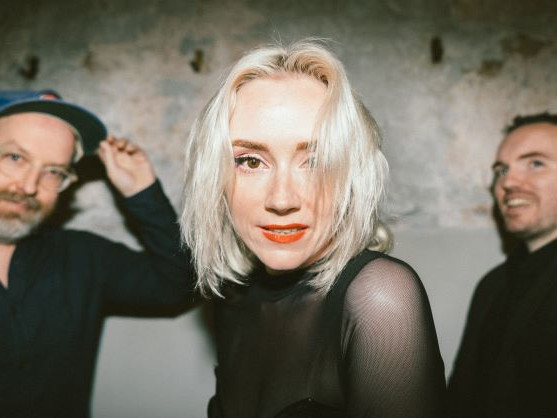 Irish alt-pop band HamsandwicH gear up to release their fourth studio album ‘Magnify’ on 30th September, out via their own label Route 109a Recordings

One of Ireland’s most enthralling live acts in recent times, HamsandwicH are well known for their incendiary live performances which has established them as one of the top touring acts in the country. Featuring their signature calling card of Niamh Farrell's powerful yet sweet vocal, Podge McNamee's juxtaposing baritone, and Brian Darcy’s soaring guitar riffs, if ever there was a band to feed off their audience it is HamsandwicH.