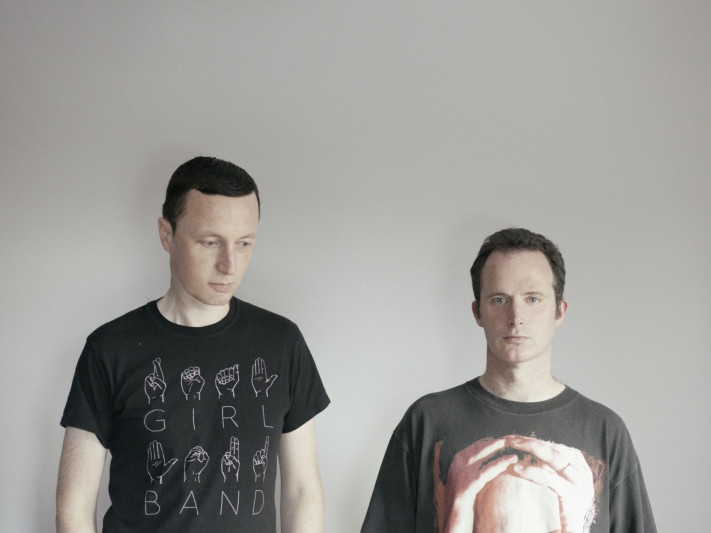 Limerick duo Pity Of The Sea was formed initially as a studio project between experienced musicians Ger Cremins and Tony Monahan. A shared love of art and music led to an approach to music that excited both.

The album was recorded and produced by Tony who has huge experience as a musician and producer having recorded numerous albums, EP’s and teen projects. His work with Protobaby is of special note whom he has regularly produced and toured with. Tony’s work with Music Generation Limerick City led to him being actively involved in the beginnings of new acts like Powpig, Hazey Haze, Vacuity, PX music, 50ft Woman to name a few. This had a huge influence on Pity Of The Sea’s approach to writing and recording.

These writing and recording sessions have led to the upcoming release of their debut album ‘Incessant’. The album is a collection of uncompromising songs, gathering their influences both artistically and sonically! ‘Incessant’ is an unrelenting musical journey.

During lockdown POTS released 2 singles from their forthcoming album ‘ Incessant’.
‘A Swarming’ and ‘Black Lines’ (with Naive Ted). 'A Swarming' was described by Stuart Clarke of Hot Press as "Coruscating post-punkery", "Just brilliant" by Paul McLoone on Today FM. 'Black Lines' achieved ‘Song of the Day' from Strange Brew and both received numerous radio plays on regional and national radio with Paul McLoone in particular championing ‘A Swarming’ with regular plays!