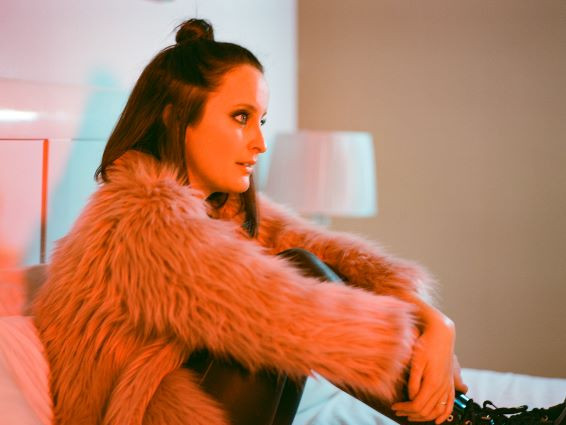 From traditional roots to the world stage;
Niamh is an accomplished fiddle player and singer, who is known for her unique traditional fiddle playing,
her folk-infused fiddle compositions and smoky warm vocal style. She has performed on the world stage
as founding member of the renowned band Beoga. Beoga are best known for their Irish fusion music and
20 years touring and recording experience. Their album ‘How to tune a fish’ was shortlisted for a Grammy
nomination in the ‘Best contemporary world music album’ category. In 2017 their profile was elevated
through their writing and performances on Ed Sheeran’s ‘÷’ album. They made numerous appearances
with Ed, including his headline Glastonbury performance, Top of the Pops, Jools Holland and London’s
O2, and were the support act on his 2018 shows in Ireland. Niamh has vast experience as a composer and
has performed her own compositions with a full orchestra at the The Proms in the Park, a solo
performance of her own songs with The Ulster Orchestra’s “Salon Sessions”, and written with top Irish
song writers including Stefanie Rainey, Foy Vance and Ryan McMullan. Niamh released a duet with Ryan
McMullan in 2022 called “Real Love”.

Her influences are rooted in traditional Irish and folk but has been at the forefront of pushing the
boundaries of the tradition to explore new ground and pave the way for contemporary Irish music. She is
well regarded session musician who focuses on layering lush strings and BVs for a myriad of different
genres and projects. Niamh is also a curious collaborator and often performs and collaborates with Karan
Casey, Pauline Scanlon, Duke Special and Ryan McMullan.