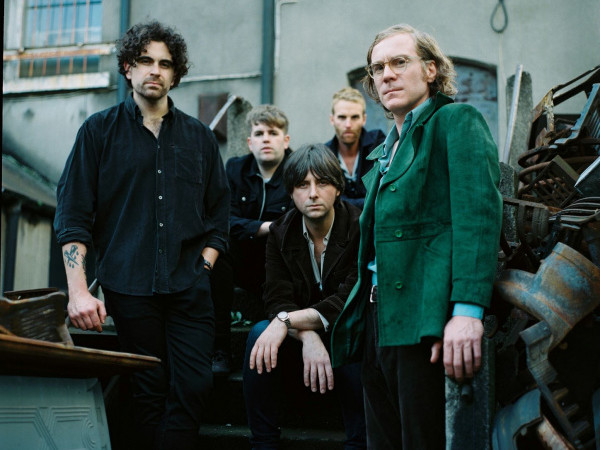 Dublin five-piece MELTS are gearing up to release their debut album Maelstrom next month and today share a brand new track “Spectral”. The track is dedicated to the loss of a friend to suicide and it’s one of the album’s most tender moments that unfurls slowly with Kenny’s rich and resonant vocal delivery.
The album, produced by Daniel Fox of Gilla Band (FKA Girl Band), will be released on Mother Sky on Friday 17th June.
The band also announce a UK & Ireland tour that kicks off in October. Tickets go on-sale Friday 20th May.