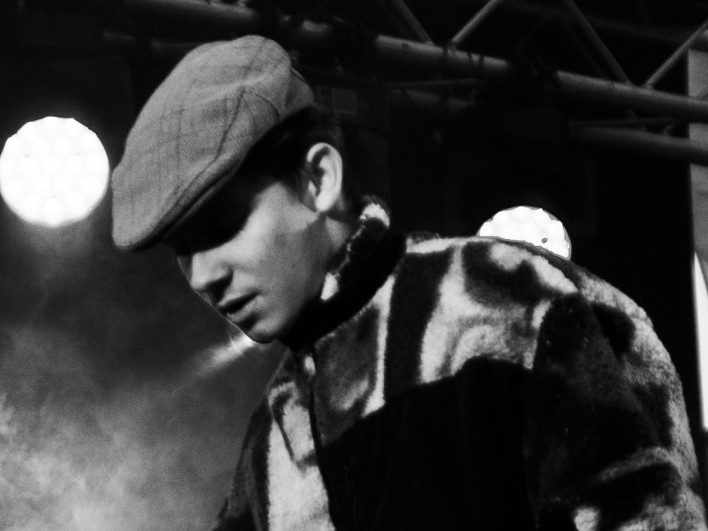 Strange Boy is a one the of the most unique voices in Ireland’s exciting Hip-Hop scene, a truly singular artist when it comes to his sophisticated flow combined with hard hitting and thought-provoking lyricism. On his debut album ‘Holy/Unholy’, the Limerick City rapper marries traditional Irish instrumentation and arrangements with the kind of powerful social commentary that one would expect from spoken word artist Kate Tempest or legendary rapper Immortal Technique. The result is a beautifully raw introduction to an authentically honest artist.

This chapter of his career began following a powerful performance at Make a Move Festival in his home city of Limerick when Strange Boy began working with Rusangano Family and Naive Ted on his debut mixtape Passionate Example. Collaborating with PX Music artists and featuring on Enda Gallery’s single ‘It’s Alright’, which went onto feature on BBC series Normal People, Strange Boy has worked hard to deliver his unique mastery of flow and insightful perspective over the past few years. He is a new artist for a new generation in Ireland, singled out by District Magazine as a “national treasure”.

In 2021, Strange Boy has played Festivals such as The Great Escape, Sionna Music, Doolin Folk, and It Takes a Village and has confirmed a headline show in his hometown Limerick on 28th Nov (Dolans) before leaving for a USA tour in March 2022.