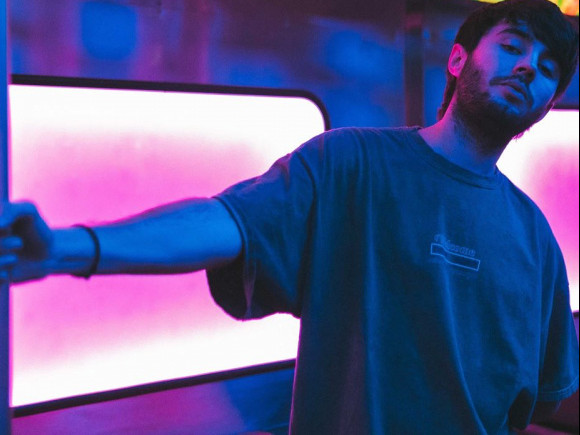 20-something is the ambitious debut EP from the Irish newcomer Somebody’s Child. Its
release follows the success of its two singles “Hold Me Like You Wanna” and “We Could Start
A War”, which have both been featured on Spotify’s New Music Friday, plus editorial playlists
The Indie List, Transistor, alt-pop and more. The artist recently appeared on the cover of

20-something is in equal parts refined and expansive, being the most powerful and
representative artistic statement of his work so far. Topics range from anger and
disillusionment with the powers that be, to a nostalgic love song about friendship. Themes of
personal growth permeate throughout, with a DIY attitude being evident in its overall sound and

These songs were written in a pre-pandemic environment, but the seismic changes in the
world since their inception has given new and deeper meanings to their subject matter, making

the songs even more important to the artist and his band.

Coming from very different musical backgrounds, the group’s chemistry and sound
is developing at alarming rates, and the new EP is a huge testament to that.


Lead singer and band leader Cian has said: “20-something is the first real taste of who I
want to be as an artist and as a songwriter. It’s inspired by music I actually listen to on a
regular basis. Everything before this has just been to test the waters, but for the first time

since this started it feels like this is what I’m really about.”

Keen on not shying away from real world problems, Cian’s lyrics comment on personal and
political issues. In opening himself up, he hopes 20-something connects with the listener on
a much deeper level than before, especially given the situation of the world at the moment.