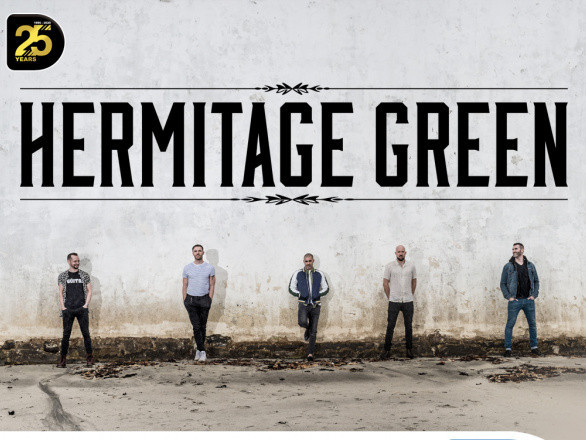 Hermitage Green Live At The Drive In

We are delighted to announce Hermitage Green as our Second headline act for our Live at The Drive in Series.

All ages welcome, 4 pax per car

Hermitage Green, come to LIVE AT THE DRIVE-IN on the band’s 10th anniversary. The folk-rock band has been touring sold-out shows right across the globe, entertaining fans with their epic performance and irresistible stage presence throughout the Middle East, Australia, North America, United Kingdom and Ireland. Selling out iconic music venues and performing for thousands of people at some of the biggest festivals, this five piece band has had the chance to share the stage with incredible artists such as Lewis Capaldi, Bastille, Two Door Cinema Club, Tom Odell, Gavin James, Sigrid, The Trews and others. Their latest EP, Gold & Rust, was produced by Grammy award winner Matt Lawrence (Adele, Amy Winehouse, Mumford & Sons) in the world renowned Rockfield Studios in Wales where Hermitage Green’s new recordings share company with the likes of Queen, Robert Plant and many others.