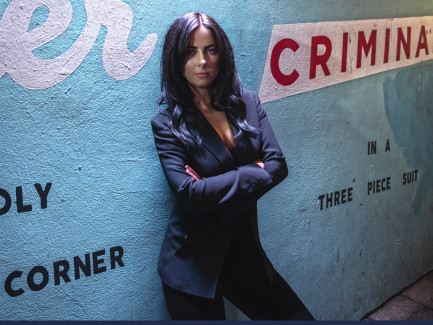 Lisa McHugh is an original singer/songwriter who has undeniably established herself as an artist who emulates her country and pop influences.
2019 was the year that Lisa McHugh stepped into new territory leading her music to be played on Irish stations such as RTE 2 FM and SPIN 103.8. In the same year, her singles “Country Mile” & “Watch Me” introduced her to new audiences, expanding her fanbase. Her single “Country Mile” entered the top five in the Irish iTunes Charts along with her single “Watch Me” climbing into the top 20 on Shazam within it’s the first week of release.
Over the years, she has gone on to release 7 albums and 13 singles. 11 of which rose to the #1 spot in the iTunes Country chart in Ireland. She has accumulated over 170,000 followers on social media collectively.
Lisa has toured the UK and Europe since 2011 and has built her fan base and continues to rise with her enchanting stage presence and pure talent.